Sekhmet-Mut is a syncretized deity. She is a merging of the goddess Sekhmet, the Eye of Ra who governs both healing and plague, justice and destruction; and the goddess Mut, who is the queen and mother of the gods. This particular form of Sekhmet is most commonly found in the temple of Mut at Karnak, built primarily by Amunhotep III. He had hundreds of huge granite statues of Her carved, many of which were inscribed with glyphs identifying Her as “Sekhmet joined with Mut”. Inscriptions at the temple indicate that both Sekhmet and Mut were interchangeably linked with the isheru or sacred lakes there, as well as with multiple myths on which temple rituals were based.

Read my posts about Sekhmet-Mut.

My perceptions and experiences: As a syncretized deity, Sekhmet-Mut is a unique combination of characteristics possessed by both Sekhmet and Mut; and yet, She is wholly Her own deity. Sometimes I can identify fully with others’ experiences of unsyncretized Sekhmet and sometimes I find myself wondering how those experiences could be possible. I often identify more with children of Mut than Sekhmet, leading me to wonder which aspect of the syncretization is “in charge”, so to speak; when it comes to syncretism, there is no such division, but I often lean more to the Mut side than the Sekhmet side.

If you want to get to know Sekhmet-Mut:

I advise making sure your life is fairly balanced before approaching Her. She can be stern and strict, but She is loving. She does not tolerate any inattention during Her rites. As She is both Sekhmet and Mut, She sometimes takes on more aspects of one goddess; sometimes being more reserved and regal as Mut, sometimes more fiery and direct as Sekhmet. Be honest and do not hide behind convoluted rituals to approach Her, but be formal and treat Her with respect as She is a Queen. 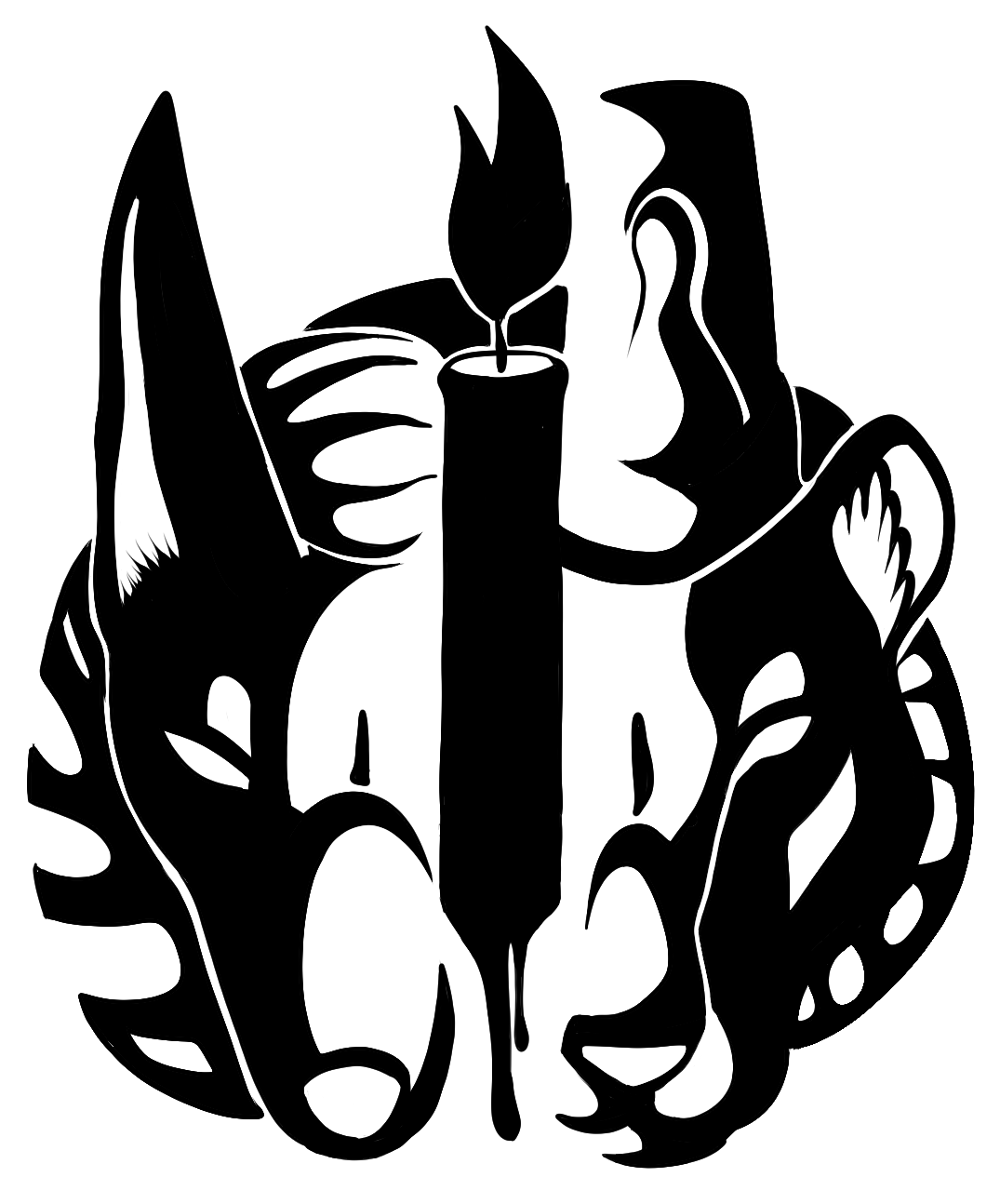